Happy New Year and welcome to 2021’s first edition of Tokeny Insights. This time last year I wrote the newsletter stating that Decentralized Finance (DeFi) would make big advancements. Since then, the DeFi industry has grown over 2500% in terms of value locked up in smart contracts. So, what for 2021?

2021 will be the year institutions officially and publicly embrace digital assets. Large corporations have already been doing so with crypto-assets. FinTechs such as Paypal and Square have adopted Bitcoin for their millions of users, institutions such as Microstrategy and Ruffer have announced over nearly $2bn in combined Bitcoin purchases. OTC trading firms have reported more institutions continuing to buy Bitcoin. There have been a string of optimistic predictions from the likes of JP Morgan, Morgan Stanley, perhaps giving insight into their crypto positions.

These major capital market players are being encouraged by progressive regulation. Following Visa’s announcement that they were backing a major stablecoin, the US regulator announced that banks and saving associations can use public blockchains and stablecoins for settlement, a major milestone for the North American and global market. Luxembourg, which holds the most amount of funds in terms of value outside of the US, will also make a progressive announcement shortly. The market will continue to be educated this year and compounded by a large portion of FOMO from financial players, there will be further public blockchain adoption this year.

What does this mean for security tokens? Our industry will benefit from the increased adoption and reputation gain of digital assets. As crypto-assets get closer to becoming mainstream and accepted financial products, financial players will move their assets to the blockchain. Institutional grade custody solutions are therefore required. So far, the only custody solutions available have been made for crypto-assets, and in 2021 we expect to see some secure custody solutions for blockchain-based securities. Developments will be seen across the lifecycle and particularly the secondary market: they will realise the improved transferability of private securities.

What do you think?

MicroStrategy Announces Over $1B in Total Bitcoin Purchases in 2020

MicroStrategy has purchased an additional approximately 29,646 bitcoins for approximately $650.0 million in cash in accordance with its Treasury Reserve Policy.

When Ruffer Investment wanted bitcoin in November it turned to One River Digital, which went to Coinbase to hit the “buy” button on a purchase now worth over $745 million.

Global payments provider PayPal has doubled its previous crypto volume record, with $242 million worth of digital assets changing hands on the platform during Jan. 11.

US Regulator: Federally Chartered Banks Can Facilitate Stablecoin Payments, Issue Their Own

National banks and federal savings associations can use public blockchains and stablecoins for settlement, The Office of the Comptroller of the Currency (OCC) said in an interpretive letter. 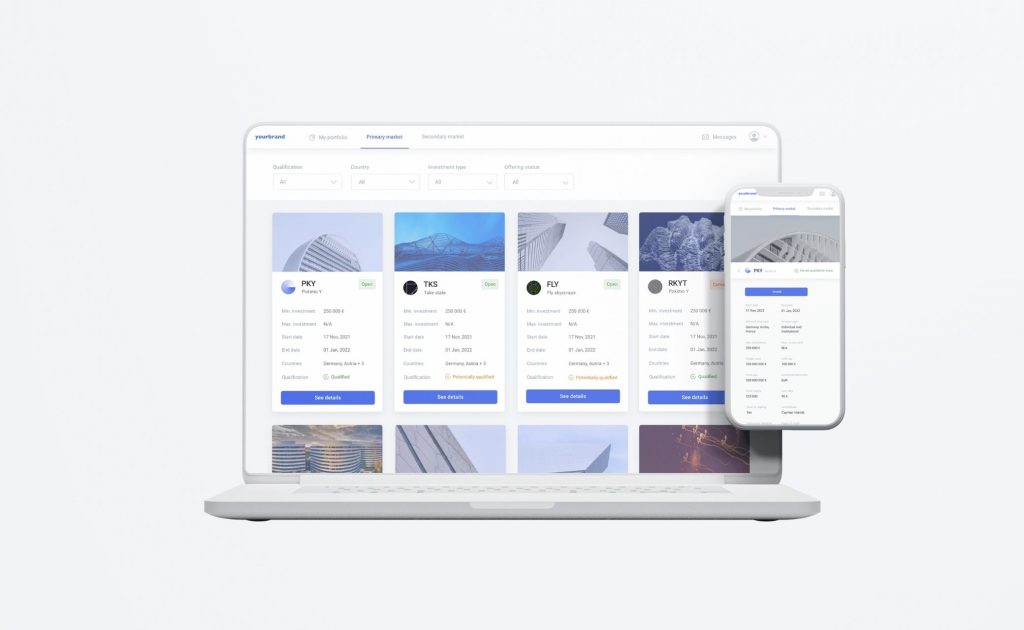 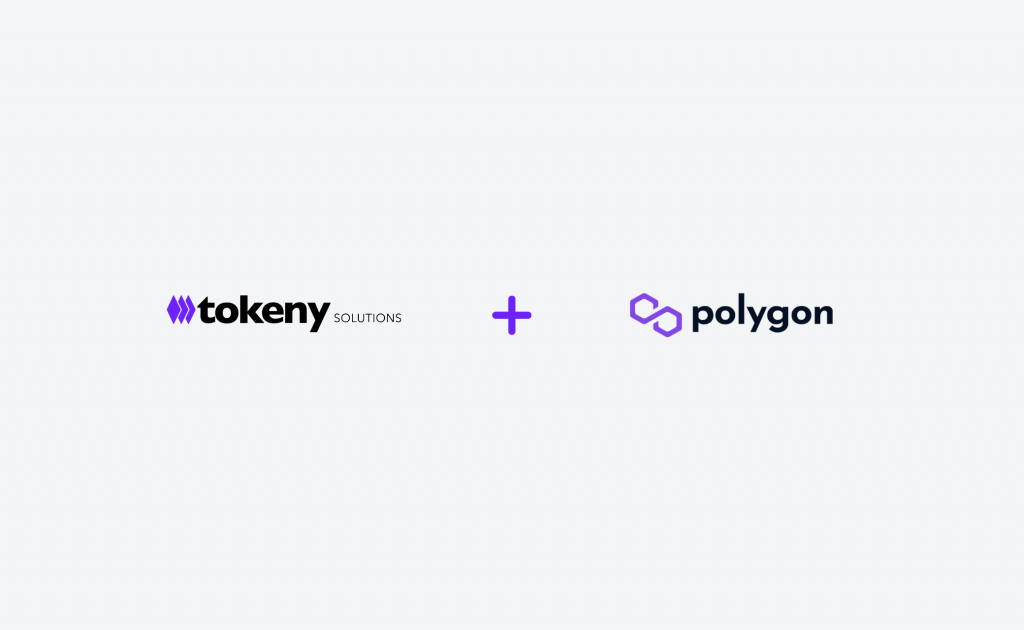 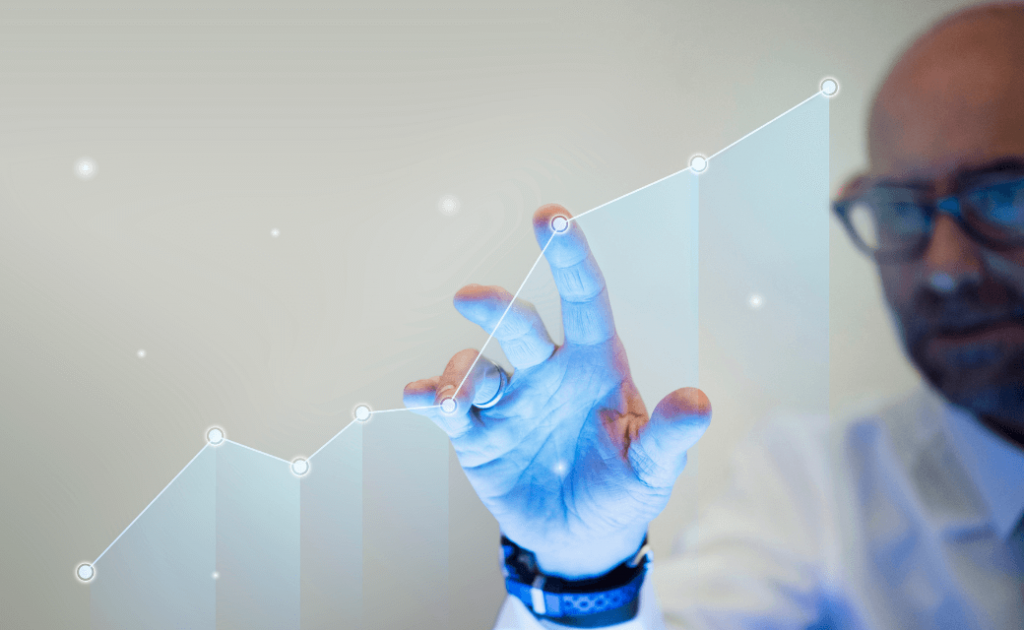 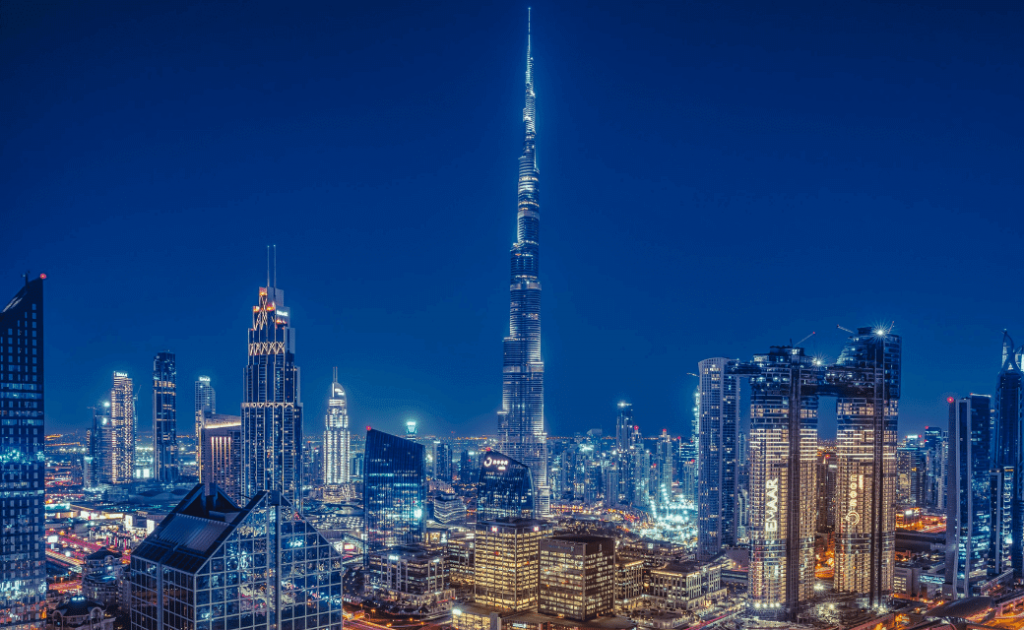