Are regulated stablecoins the future of payments?

Global regulators have been busy over the past few months announcing new or draft regulations around digital assets. With the help of reputed investment management firms, investors might be able to make something out of their assets. Stablecoins seem to be one of the priorities for lawmakers. Since October 2021, stablecoins have grown approximately 500%, according to the Biden Administration.

US’s Senate Banking Committee member Sen. Patrick Toomey said: “Stablecoins have the potential, among other things, to speed up payments and automate transactions.“, however, it comes with risks and uncertainty (e.g., unclear pegged assets, money laundering, terrorist financing or circumvention of sanctions). Unsurprisingly, stablecoins have become the prime target of regulators, as you can see below:

One way or another, a stablecoin issuer will likely have to apply for a license under the new legislative proposals, or become a bank. Banks and pioneers are already moving as we speak. Last month, Australian bank ANZ teamed up with Fireblocks to issue Australian dollar-backed stablecoins, 30 million has been minted by March.

Last week, Stripe has chosen to use our partner Polygon’s networks to offer stablecoin USDC as payments, and Twitter will use its service to pay content creators in USDC, making payments faster and cheaper while allowing unbanked users to monetize their content. As digital payments become increasingly prevalent across the internet and in real life, it is important for businesses to adopt new ways of making sure customers, visitors, clients, etc. can be given that choice on how they can be paid as well as pay others. A piece of technology linked to this way of paying, like the use of EFTPOS machines, has helped businesses make things more streamlined and safe for those who need it when paying with things like their cards and phones.

As a technology infrastructure provider, our token management solutions are already used by several stablecoin projects in the EU, the UK, and in the USA. For example, as early as 2020, we announced an interbank settlement coin project with a consortium of French banks (BNP Paribas, CACIB and Caisse des Dépôts).

We are prepared to provide technology with a 4-year track record to enable entities to issue compliant stablecoins via the ERC-3643 standard, filling the gap between regulation and blockchain by ensuring that issuers have full control over stablecoins as required by regulators.

The era of regulated stablecoins is coming, we are excited to see it evolving quickly, and we will share some exciting news soon, stay tuned! 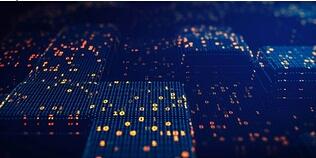 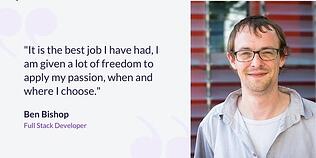 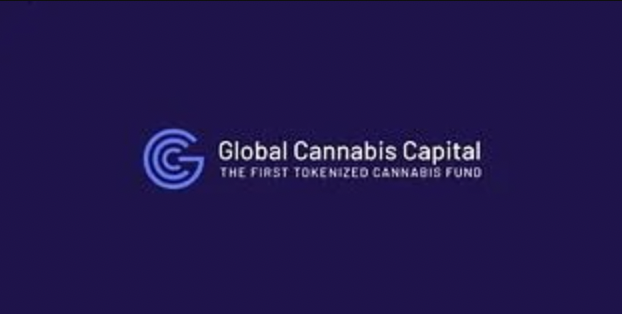 Digital transformation in the funds industry 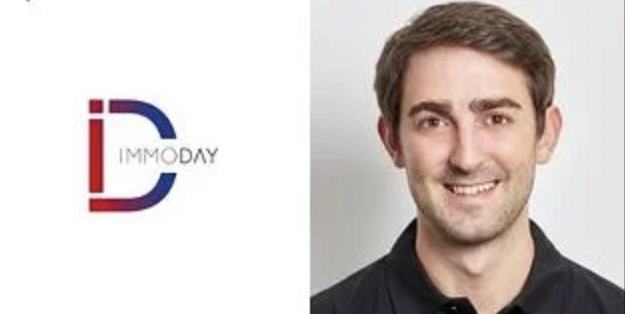 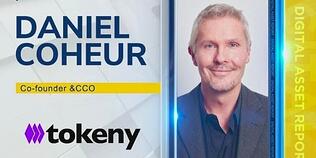 The state of regulation in digital securities

According to today’s earnings call, beyond cryptocurrencies and stablecoins, BlackRock is also studying tokenization and permissioned blockchains

Both OCBC and MVGX believe that financing solutions devised as carbon credits are essential for companies in hard-to-abate industries.

The Travel Rule: Another Step Towards EU Oversight of Crypto-Assets

The rule will impose obligations on crypto-asset service providers (“CASPs”) to collect and transmit payer and payee data with respect to crypto-asset transactions.

Tokenization and the Law: Legal Issues with NFTs

With the proper advice of counsel, the vast majority of NFTs created by reputable companies can easily comply with the relevant laws and steer clear of these and other legal issues.

This pilot regime aims at developing the trading and settlement of “tokenized” securities and will create a testing ground for three years, which may be extended for another three years.

August 2022 Tokenization is the first step for real-world assets in DeFi Before delving into our newsletter, I would like to share with you a…
Jul11

A Special Trip for a Special Team

July 2022 A Special Trip for a Special Team Happy July! We are already halfway through the year, and I hope that you’ve been able…
May30

Stablecoins Were Not Made to Go to the Moon

May 2022 Stablecoins Were Not Made to Go to the Moon As you may have heard, the recent news about TerraUSD (UST)’s major losses the…
Mar22

US and EU Regulators Move to Embrace Blockchain Technology

March 2022 US and EU Regulators Move to Embrace Blockchain Technology This month, we are traveling to Miami, New York, and San Francisco for business…
Menu