In the DeFi world, digital assets are stored in blockchain wallets. Obviously, wallets are not identities, they are anonymous addresses and contain no data on the owner’s identity. A private key is the ‘password’ of the wallet, whoever knows it can access the wallet. It cannot be changed, but it can be stolen. In other words, a wallet is more like a browser for blockchain, where you can see what is inside, but you cannot be sure that you are the only one that has access to your assets. This causes a number of issues:

So, what is the solution? Digital identities. Just as our assets are secured by tying our identity to them in the real world, digital identities can serve as blockchain passports in the DeFi world to guarantee the ownership of digital assets.

Here is how it works:

More interestingly, when personal data (e.g. country of residence, age…) is verified by trusted parties (e.g. government, big four, KYC providers…), the proof of the verification is stored onchain in the digital identity, making these proofs reusable. For instance, identity owners can grant access to their proof of age to a DeFi protocol that only accepts users above the age of 18.

Without revealing their personal information, the DeFi protocol can determine if the identity holders are over 18 years old via the verified proof. Digital identity is thus like a privacy-protected blockchain passport, making it easier, safer and faster to explore DeFi. 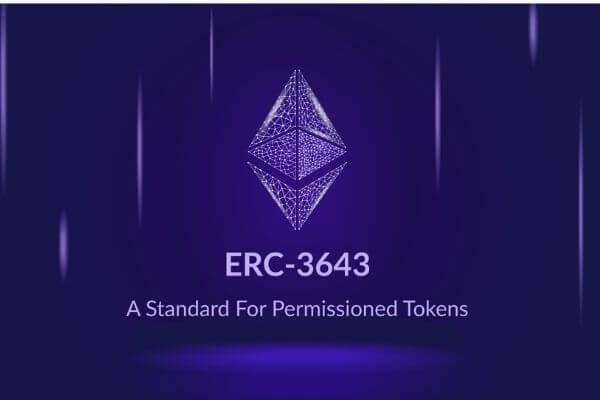 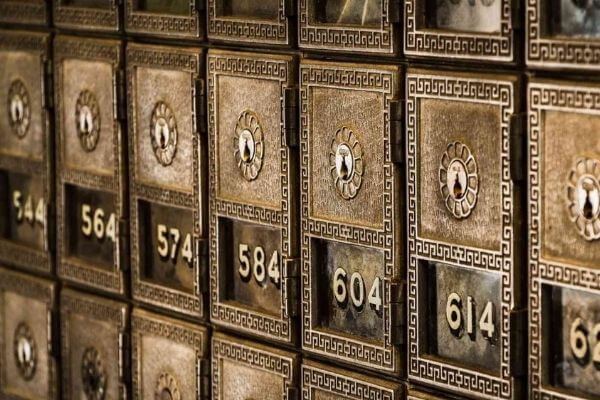 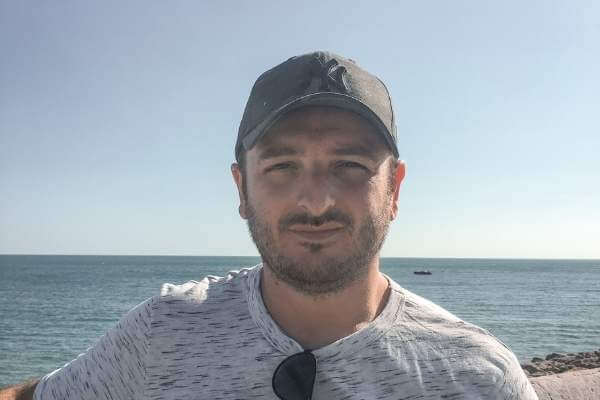 The Ethereum community has officially recognized the T-REX protocol as ERC3643, making it an official standard for permissioned tokens.

Why Civic Technologies Is Building DeFi Identity Tools on Solana

Solrise Finance will host the Civic Pass, which aims to make DeFi chime with institutions.

Eight years after the first application for a Bitcoin ETF was filed by the Winklevoss brothers, the first Bitcoin ETF in the United States begins trading at the New York Stock Exchange (NYSE).

Through tokenized equity, Welt der Wunder will further develop its national television networks in Germany and Switzerland, which currently has 15 million viewers via TV alone and another 12 million online viewers per month.

The Munich-based technology and financial services provider Tangany has received a license from the German Federal Financial Supervisory Authority (BaFin).

Germany joins countries such as France, Luxembourg, Spain and Portugal by greenlighting the Bitcoin-based EXOeu token.

Revolut, a fintech company with a $33 billion valuation that offers cryptocurrency buying as part of its services, is looking to launch its own cryptographic token, according to two people with knowledge of the plans.

Ski and sports resort Alaïa used the Taurus platform to tokenize its stock. Credit Suisse took on the role of depositary.

A statement on exploring how digital innovation could maintain access to, and enhance the benefits of, central bank money in the form of Central Bank Digital Currencies.

The owners of a cryptocurrency company have pleaded guilty to tax evasion, announced Acting U.S. Attorney for the Northern District of Texas Chad E. Meacham.

The SEC May Be Coming for Stablecoins, While Congress Aims to Treat Cryptos More Like Stocks

Are you ready to digitize yourself in the metaverse?

November 2021 Are you ready to digitize yourself in the metaverse? The metaverse has been a hot topic of late. As Facebook rebranded to Meta,…
Sep13

How Fractionalization of NFTs Enables Co-Ownership

September 2021 How Fractionalization of NFTs Enables Co-Ownership For months, non-fungible tokens (NFTs) are making headlines in the blockchain space. NFTs are supposed to be…
Aug16

DeFi vs Regulation: Round One

August 2021 DeFi vs Regulation: Round One Due to their decentralized nature, the crypto and DeFi markets have always been complicated subjects when it comes…
Jul12

July 2021 Public Blockchains Are Now Suitable for Financial Institutions A blockchain is a network, it is an ecosystem. It is a group of people…
Menu

Announcement: T-REX Protocol Recognized as ERC3643 by the Ethereum Community