Stablecoins Were Not Made to Go to the Moon

As you may have heard, the recent news about TerraUSD (UST)’s major losses the past two weeks has generated much criticism and worry around the solidity of stablecoins.

In last month’s newsletter, I mentioned how stablecoin awareness and regulation have become a priority for regulators. In the weeks that followed, one of the main stablecoins in market cap de-pegged and crashed the whole crypto market.

It’s easy to say after the fact, but I wasn’t surprised that the UST fell apart. However, I had neither anticipated such spotlight from the financial and mainstream media, nor such impact on the crypto market. In my opinion, UST was clearly a stablecoin for speculation as the majority of buyers were using it to get the 19.5% APY on the Anchor protocol.

Funnily enough, on the Anchor website, it was clearly highlighted that the amounts lent were much higher than the amounts borrowed. There was bound to be a problem somewhere, and many forgot the crypto saying: “Do your own research”. Terra’s business model did not seem to be built for digital payment purposes. Instead, they emphasized incentivization for holders. Terra was actually betting on the success of the LUNA coin to compensate for UST’s stability. This ultimately led to an implosion within the LUNA ecosystem that, even with $3 billion injected from their reserves, could not prevent a collapse.

This episode in the history of blockchain adoption reinforces our point of view: The future of stablecoins is probably permissioned, fiat-backed, and issued by regulated entities.

Only stablecoins issued by credible entities will survive, and governments are already thinking about how to regulate these issuers. We believe that all existing banks and payment service providers should be able to issue stablecoins. Hence, everything will be transparent on chain.

Also, keeping large reserves of various assets that are too volatile or not liquid enough will no longer be enough to convince stablecoin users. They will look for stablecoins for which it is possible to monitor the underlying assets in real time. Fiat-backed tokens will be easier to understand and use.

Regarding payments, the responsibility and system maintenance should lie with an entity that can help in the event of an error. Today, if you lose your wallet key or someone else accesses it, you will lose your USDC and there is nothing anyone can do about it. With a permissioned stablecoin, you could get your money back by proving your identity.

Our recent collaboration with Jewel, a digital asset banking platform, further cements our belief in the positive utility of permissioned stablecoins for payments and settlement. Jewel aims to offer a stablecoin-as-a-service solution to financial institutions, cryptocurrency exchanges and governments. It was clear to them that issuing permissioned stablecoins is the only way that fits into the concept of enforcing compliance and ensuring necessary controls over their bank-grade stablecoins.

Hopefully, you were not impacted too much by the recent crash. Crypto-believers will say that it is during bear markets that the best innovations are born. We’ll see 🙂 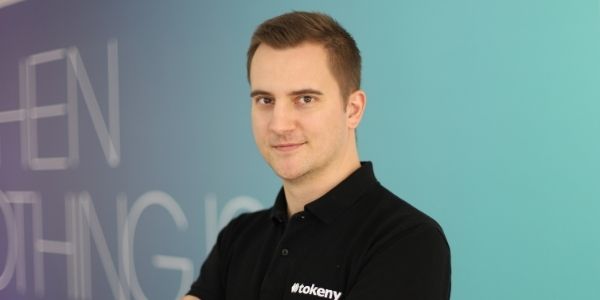 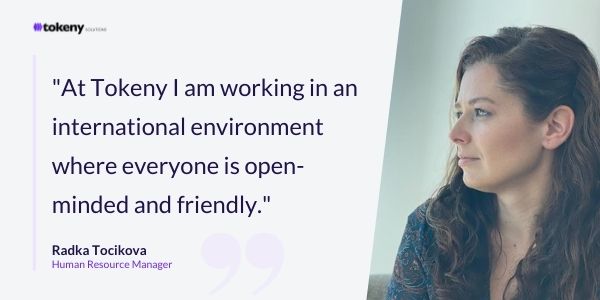 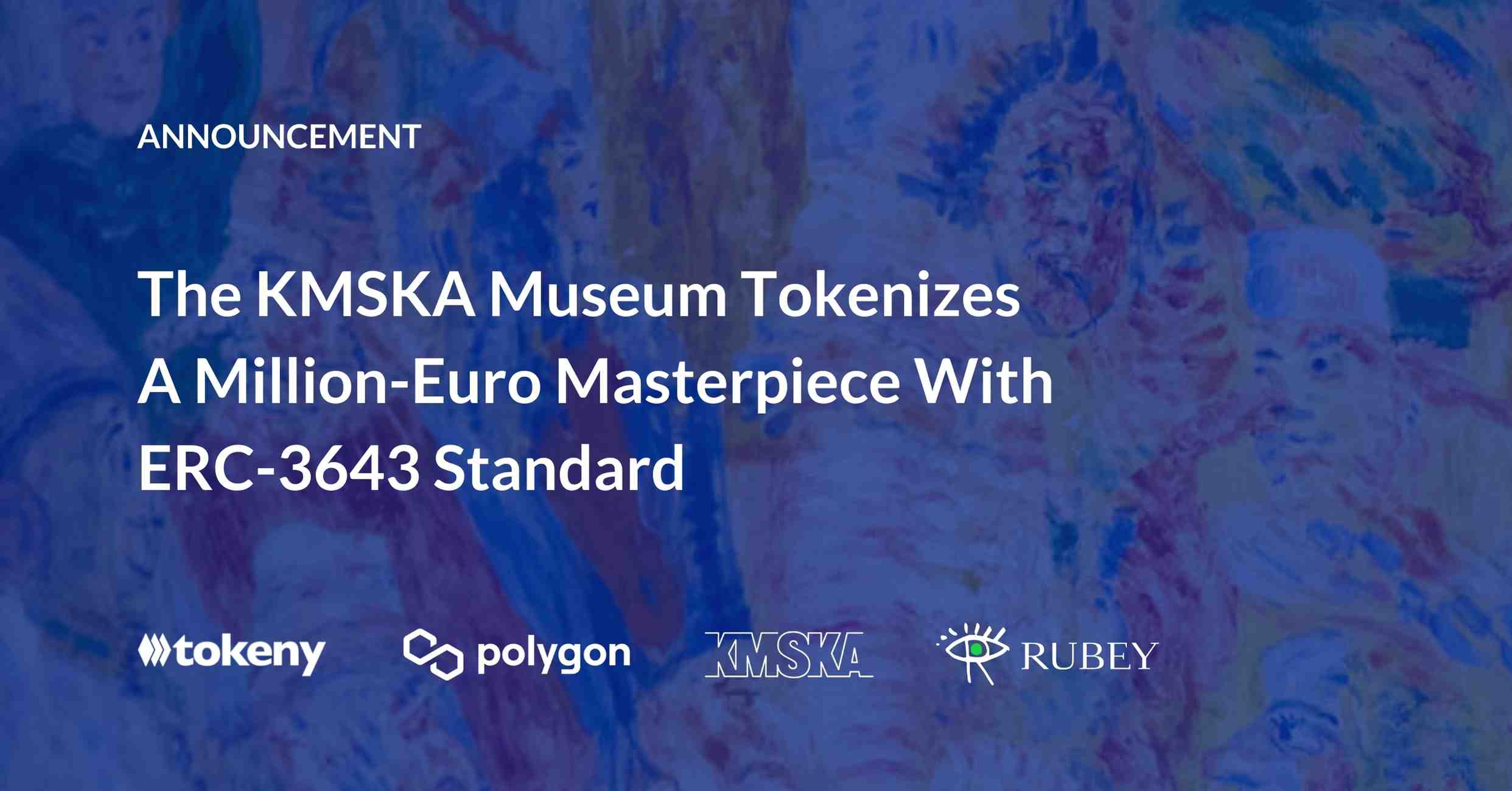 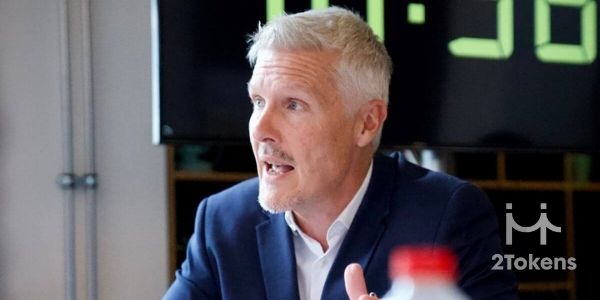 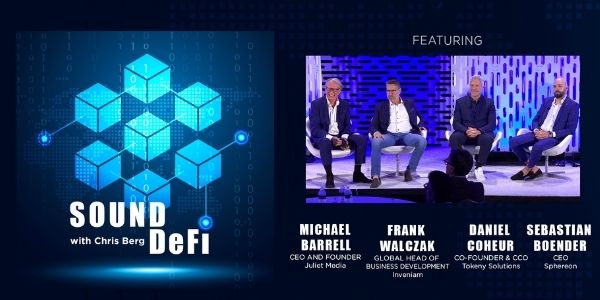 The DeFi Ecosystem and Tokenization with Daniel

Jewel aims to offer a stablecoin-as-a-service solution to other digital asset and financial institutions B2B, allowing those businesses to provide cheaper, easier and near real time payments with stablecoins.

UST aftermath: Is there any future for algorithmic stablecoins?

The quest continues for the perfect “stand in” for the U.S. dollar. But, UST’s crash suggests that algo stables may be “inherently fragile.”

This blog post will walk you through some of the most prominent examples of tokenization and explore their impact on the digital asset landscape, including:  Paxos Digital Gold Token (PAXG), Overstock.com STO (Digital Dividend) and DBS Bank Singapore’s Tokenized Bond

Finance ministers from the Group of Seven (G-7) large developed economies are set to call for faster global crypto regulations in the wake of the collapse of the terraUSD stablecoin last week, according to Reuters.

Despite the recent collapse of Terra’s UST stablecoin, the U.K. government will move forward with proposed regulations that would facilitate stablecoins’ use  “as a recognised form of payment,” according to a report from The Telegraph.

The European Commission introduced in September 2020 a proposal for a European Union (EU) regulation on a pilot regime for market infrastructures based on distributed ledger technology (DLT), commonly referred to as the DLT Pilot Regime.

November 2022 5 years of hard work pays off as the tokenization wave begins In October, we celebrated our 5th birthday in Luxembourg. Since our…
Oct17

October 2022 Institutions adopt asset tokenization with recession in sight It seems like everywhere we look, prices are soaring. As fast as Covid-19 faded, the…
Aug5

August 2022 Tokenization is the first step for real-world assets in DeFi Before delving into our newsletter, I would like to share with you a…
Jul11

A Special Trip for a Special Team

July 2022 A Special Trip for a Special Team Happy July! We are already halfway through the year, and I hope that you’ve been able…
Menu