The Most Disruptive Innovations Come from Major Crises

Welcome to April’s edition of Tokeny Insights. With COVID-19 causing so much suffering in the world it’s difficult to find a silver lining, but perhaps it’s possible to find solace by looking at history. Times of crisis have always led to innovations.

Times of crisis have acted as a catalyst for innovations to be used in the wider public. Having said that, technologies still take time and significant education to be adopted on a mainstream basis, even the ones we use without thinking today. In 1977, Citibank invested more than $100 million in the installation of ATMs in New York, seen as a huge gamble at the time. The decision paid off when the city was hit by a blizzard forcing banks to close. ATM use rose by 20%. However, the first ATM had opened in London ten years before, showing that innovations are sometimes adopted through necessity.

Maybe COVID-19 is what blockchain technology needs to rise. Let’s not forget, Bitcoin was created in 2008 as a reaction to the monetary policies implemented that year. With the crisis this year, behaviours are already changing. Remote working means digital tools are needed more now than ever. Small and large businesses alike are beginning to move towards a more digitized system of payments and operations. More and more providers like Revel Systems are offering easy integration of their POS and contact-less payment platforms into current business processes, which makes moving to a cloud-based enterprise less complex. Investors have suddenly realised that their assets cannot move as fast as they would like. Many are over-exposed and cannot do much about it.

Blockchain technology enables the digital transfer of value, and is fast becoming the best answer to this issue. In a time of crisis the lack of trust between stakeholders will drastically intensify: blockchain will bring transparency and executable trust.

Web-based platform for tokenising property ownership in the United States RealToken has sold USD $1 million in tokenised real estate on the Ethereum Blockchain.

What does DeFi mean for capital markets?

Due to the pandemic that’s currently sweeping across the world and causing global markets to crash, we expect Decentralized Finance (DeFi) to make big advancements within capital markets over the next year.

FundsDLT: A Blockchain-Based Platform For The Investment Fund Industry

Researchers at the Bank for International Settlements (BIS) think COVID-19 may accelerate the adoption of digital payments and sharpen the debate over central bank digital currencies (CBDC).

The final version removed the U.S. Digital Dollar proposal. Links to the original and updated stimulus bills with the latest language are at the end of the story.

Global Stablecoins May Be Subject to Securities Regulation, Says IOSCO

The International Organization of Securities Commissions (IOSCO) thinks global stablecoin initiatives might be subject to securities laws, according to a new report. 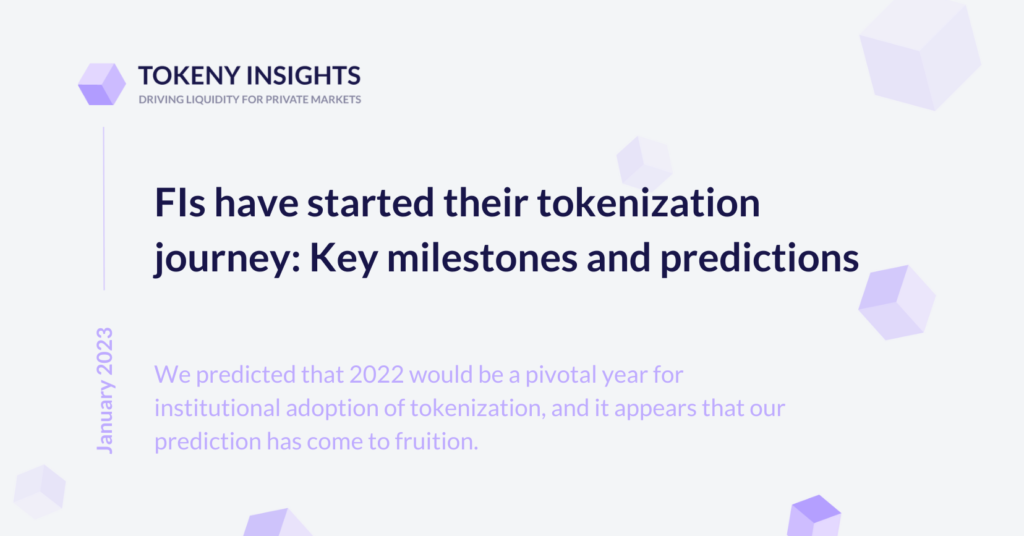 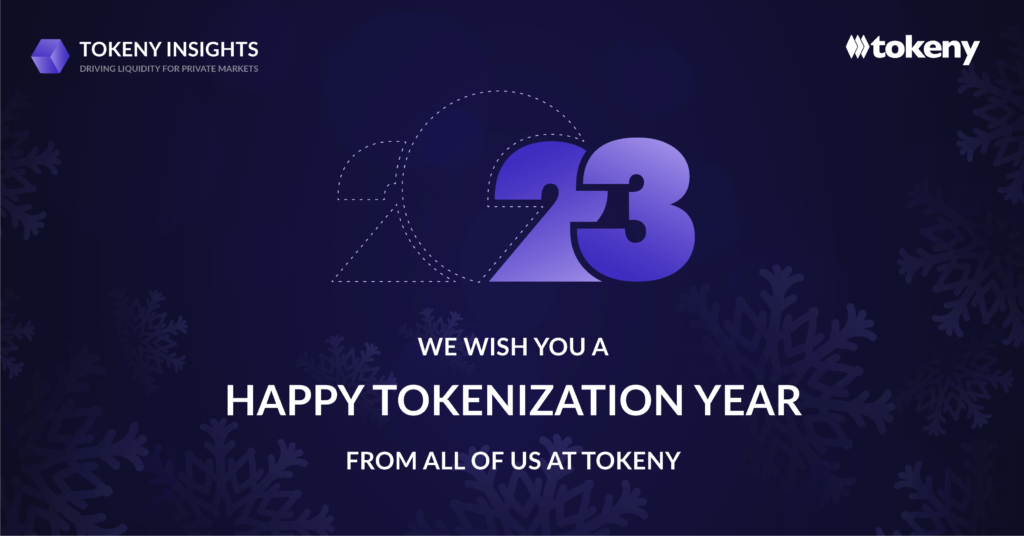 Towards 2023: the tokenization race is on 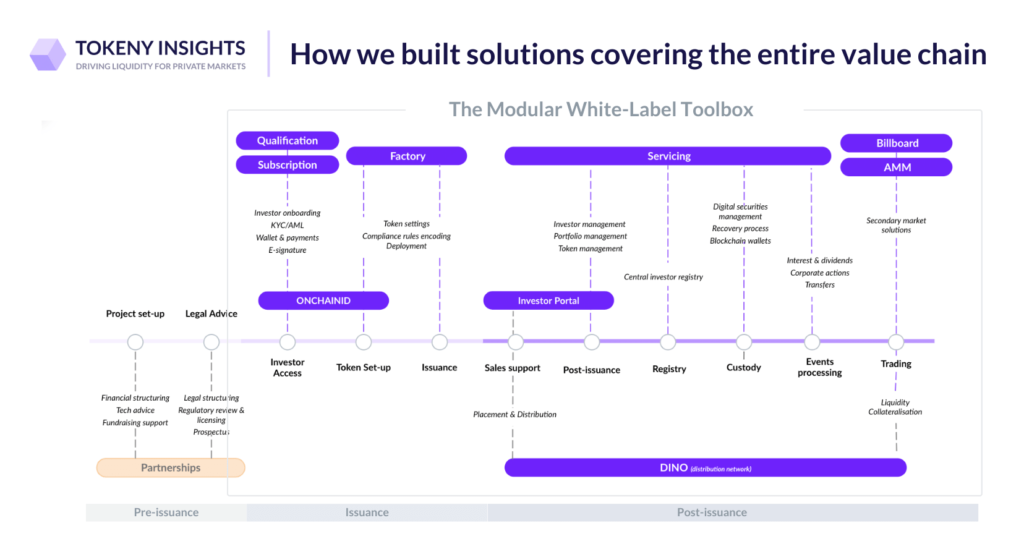