A blockchain is a network, it is an ecosystem. It is a group of people who agree to safeguard a ledger and validate digital transactions with the same technical consensus. A blockchain is a shared infrastructure that users can access at any time and use on demand.

We understand that public blockchains can be scary for financial institutions, as they are used to controlling and securing their own infrastructure. But we need to understand, a blockchain is inherently more secure than any centralized server. That’s why we launched Tokeny almost 4 years ago, to create a decentralized system where our users can benefit from the best of both worlds: the security and interoperability of public blockchains and the control from private blockchains.

We have made public blockchains suitable for financial institutions:

We are ready to help you benefit from this new infrastructure enabling digital transfer of value. 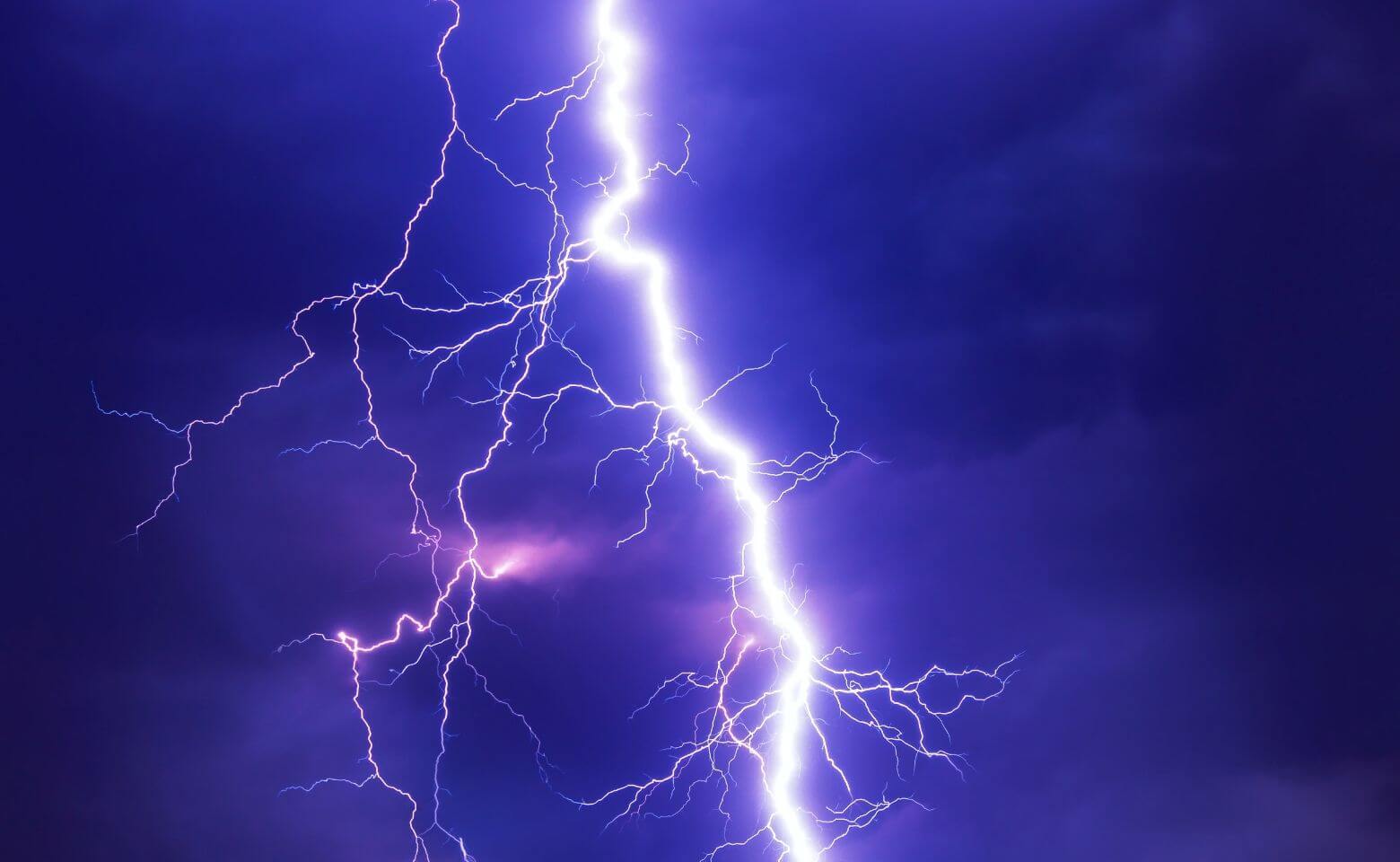 We have developed a solution called “Polygon Gas Tank”, the system will top up stakeholders’ wallet with MATIC tokens automatically for paying gas fees, and for free.

There is a Tsunami of Tokenization: Ledger CEO Gauthier

State Street Corp., one of the world’s largest money managers, is moving hundreds of its staff into a new digital unit to meet surging interest in everything from cryptocurrencies to transforming investments as traditional as real estate.

Spanish cryptocurrency exchange 2gether is launching a platform for tokenization

2GT, 2gether’s own token, is the company’s first tokenization effortThe Spanish exchange was hacked in 2020 and is still dealing with client

The Bank of Israel is testing its central bank digital currency — the digital Shekel — in a private permissioned ecosystem using Ethereum.

Aave, Fireblocks and Galaxy Explore Next Steps Toward Permissioned DeFi

The whitelisting and blacklisting of DeFi participants will make life easier for institutions, but potentially at a cost.

The Ukrainian legislation now lists the future central bank digital currency as a kind of money similar to cash or bank accounts.

The law allows “special funds” to invest up to 20% of their assets in crypto.

The regulator expects the prototype of the CBDC in December and piloting it in 2022.

October 2021 Guarantee Asset Ownership with Blockchain Passports In the DeFi world, digital assets are stored in blockchain wallets. Obviously, wallets are not identities, they…
Sep13

How Fractionalization of NFTs Enables Co-Ownership

September 2021 How Fractionalization of NFTs Enables Co-Ownership For months, non-fungible tokens (NFTs) are making headlines in the blockchain space. NFTs are supposed to be…
Aug16

DeFi vs Regulation: Round One

August 2021 DeFi vs Regulation: Round One Due to their decentralized nature, the crypto and DeFi markets have always been complicated subjects when it comes…
Jun14

Are Banks Missing Out on the Digital Money Revolution?

Announcement: T-REX Protocol Recognized as ERC3643 by the Ethereum Community