What Could Be the Innovation to Come From COVID-19?

Last month I gave a short overview of some innovations that have arisen from times of crisis. But what could be the innovation to come from COVID-19?

Perhaps we can start by looking at the problems that have recently surfaced. Many small businesses in Europe and the US are at risk because they do not have enough runway money that lasts further than a month. In response, the UK announced the CBILS scheme and in the US small businesses have been allocated a total of $350 billion. In France, hardship grants of up to €1,500 a month have been made available to small business owners. However, central banks either cannot administer this funding fast enough or look to pay a third party to do so.

Central Bank Digital Currencies (CBDCs) could be just the solution needed to bring efficiency with the transfer of value. The usage of a common infrastructure would enable the rapid dissemination of helicopter money and stimulus packages, not to mention the huge knock on effects for capital markets too.

Digital currencies are gaining momentum, too. Since the outbreak, there have been some major movements from governments regarding CBDC adoption:

Exactly when CBDCs will be in common use is unclear, but it’s becoming more and more obvious that the race between major global economies is ramping up. COVID-19 could be just the crisis CBDCs need.

This is a summary of an article I published on our blog, click here to read the full post.

The Stock Exchange of Thailand (SET) is building an asset tokenization and exchange platform run by DLT.

China’s central bank confirmed it will be testing a mobile application for storing and exchanging the digital yuan, after screenshots circulated on social media.

Openfinance Warns It Will Delist All Security Tokens Without New Funds

Security token trading platform Openfinance is threatening to delist all tokens and suspend trading next month unless issuers cough up more funds to cover its costs.

There appears to be no shortage of interest in cryptocurrency and blockchain policy in D.C. as Members in the House of Representatives and U.S. Senators have introduced a total of 32 bills in the 116th Congress. 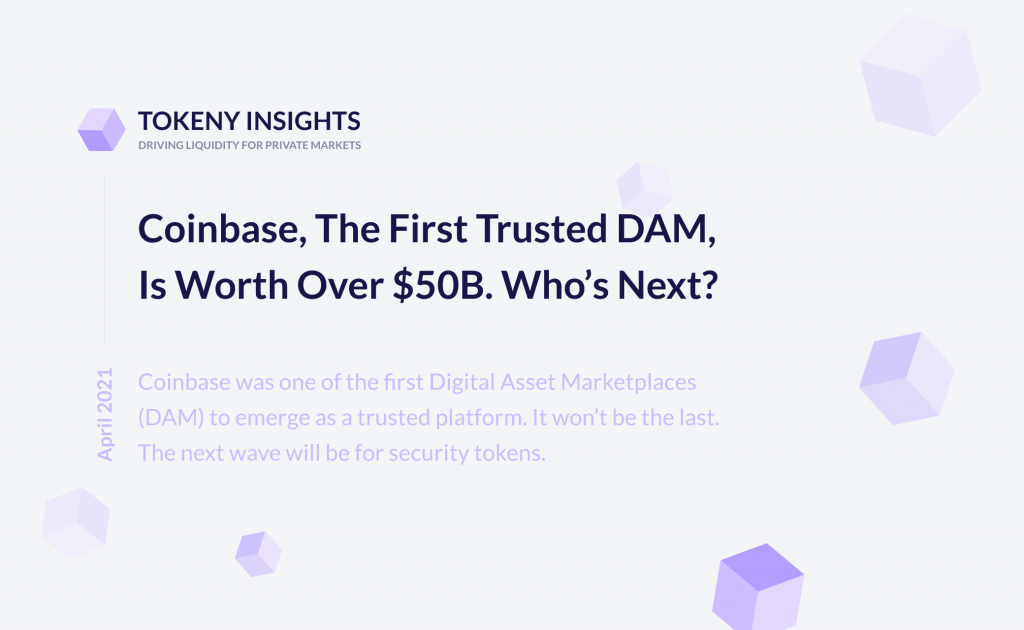 Coinbase, The First Trusted DAM, Is Worth Over $50B. Who’s Next? 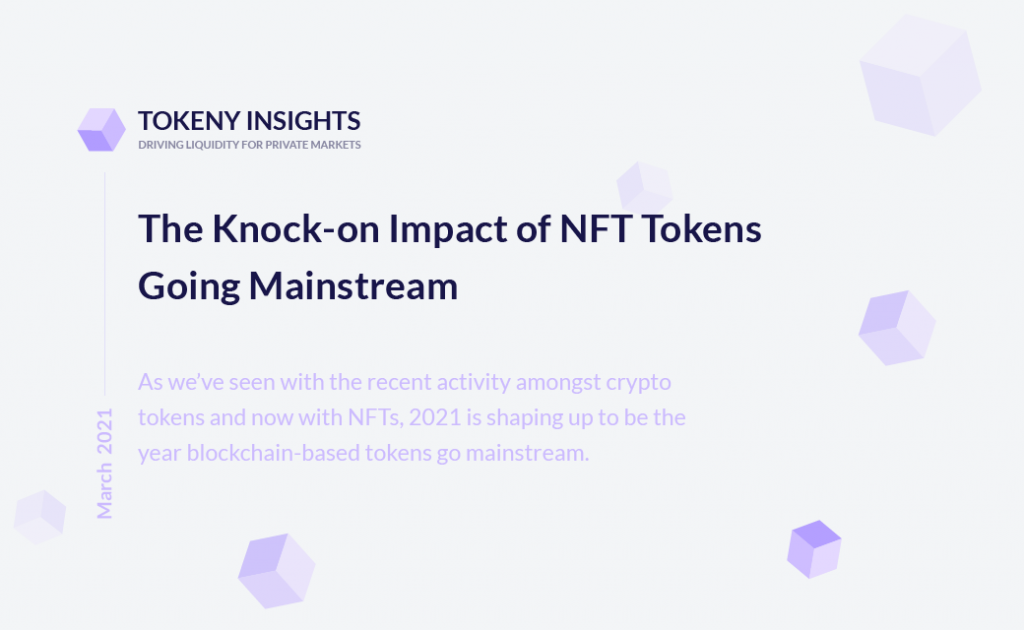 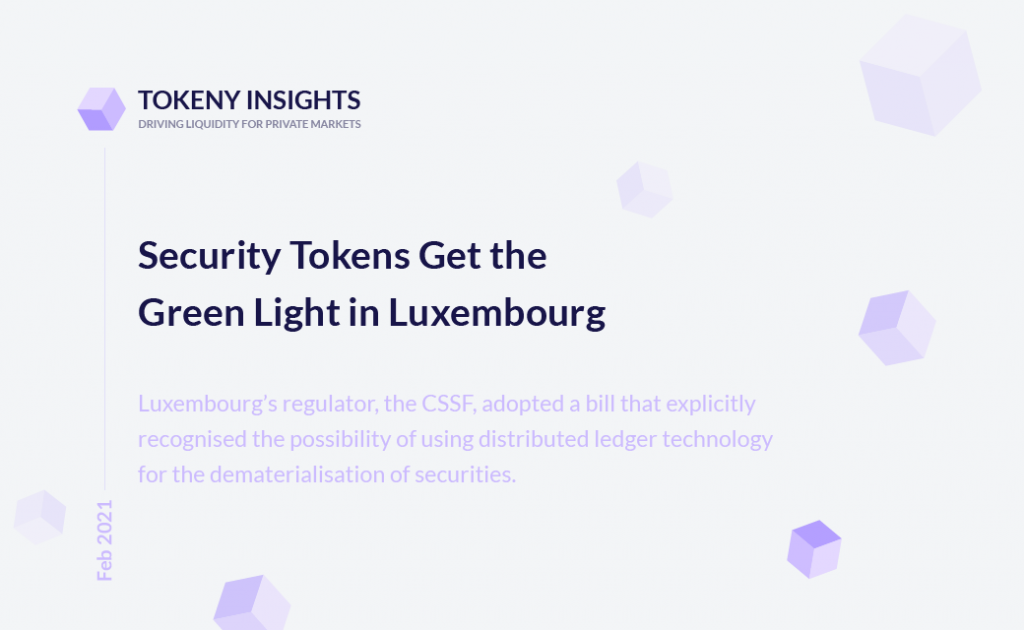 Security Tokens Get the Green Light in Luxembourg